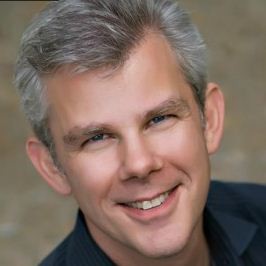 Derek Rucker is officially overeducated. He has an S.B. from MIT (which is a cooler version of an engineering bachelor’s) and his M.S., Ph.D., and MBA from the University of Michigan. He is co-founder, Chief Data Scientist, and Head Geek of Carrot Health, which applies the power of big data and machine learning to social determinants of health. Previously he worked for Seagate for over 15 years doing crazy cool technical stuff that he still isn’t allowed to talk about. He has coordinated technical teams on three continents, and run marathons on four.